How interest rates rising in 2022 will affect the property market 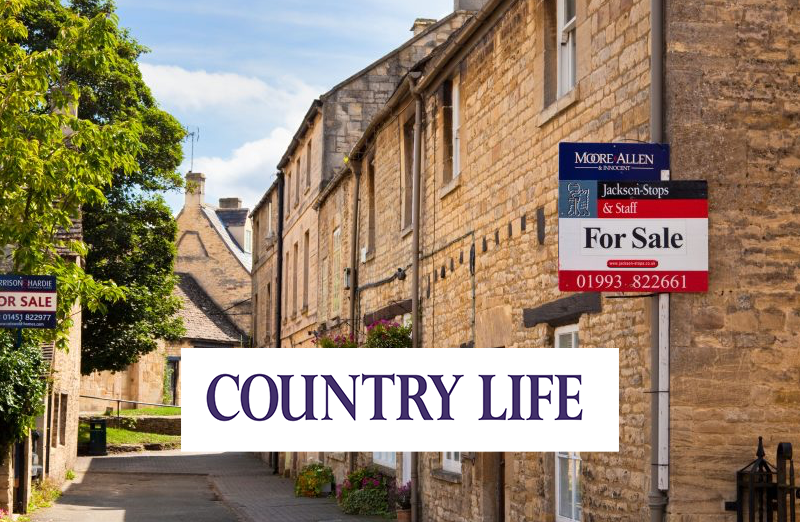 “The Bank of England bumping up interest rates this week prompted a flurry of emails into my inbox talking about the future of the housing market. Apart from one — which declared ‘perfect storm’ conditions for a ‘once in a generation’ housing market crash — they’ve been pretty consistent in agreeing that housing prices are going nowhere fast.

And by that I mean neither up nor down: the consensus is for very slow growth ahead — but growth nonetheless, rather than a housing market crash. ‘It remains difficult to see the trigger for a meaningful house price correction, given the strength in the employment market and the fact interest rates remain low in a historical context,’ says Lucian Cook of Savills.

We are the UK’s leading tax advisers – Specialising in Stamp Duty Land Tax. We’ve reclaimed over £15 million in the last 12 months from HMRC in overpaid SDLT

Lucian isn’t wrong. The job market is in rude health, for starters. And if you take a look at the Bank of England’s interest rates since 1975, you’ll see that they’ve typically floated between five and 10 per cent — and have often at times closer to 15%. So long as borrowing remains historically cheap, and there is no recession sparking mass redundancies, is there anything to worry about? After all, only forced sales spark serious price decline — high interest rates alone won’t do that.

That said, there is one major difference when it comes to the housing market in 2022. In 1975, for example, when rates were around 11%, the average house cost roughly £9,500, compared to an average annual salary of around £2,500 (numbers, incidentally, which make the banks and building societies old 4x salary calculations make a sense).

ONS figures this year show an average house price of £282,573, and an average salary of £31,000 a year. Houses have gone past 9x average annual earnings,  a level that is only sustainable thanks to the incredibly low-interest rates of the last 14 years. If those rates go back to their long-term ‘normal’, the picture will look rather different.

Let’s put all this into some real numbers. If you took out a £250,000 mortgage in 2020 at the prevailing market average rate of about 2%, you’d have been paying about £1,060 each month. Assuming you took that mortgage on a five-year fix, as many people have in recent years, you’d be safe from increases until 2025.

Now what happens if — and we stress this is a big if — soaring inflation meant mortgage rates were to hit 8% by 2025, just as you come off your fixed rate?

Now, let’s be optimistic and think about that 4% figure. For the average family, if nothing else had gone up in price then an extra £200 on the mortgage might be manageable; but with power prices soaring, petrol and diesel costs through the roof and the average supermarket weekly shop also heading upwards… well, it’s not hard to see how things might change.

And the moment significant numbers of people find themselves unable to meet their mortgage payments, things get very sticky indeed — for that is when the repossessions and forced sales could begin.

All this is pure conjecture, of course — the world is a different place in countless ways than it was in the 1970s — and some remain bullish.

Take David Hannah at Cornerstone Tax: ‘I expect demand for UK housing to continue to outstrip supply,’ he says, ‘pushing price increases ahead of inflation and provided wages are increased, the affordability of housing will stay in lockstep.’

He goes on to point at the continued imbalance of supply and demand, the healthy liquidity in the lending markets (a stark contrast to 2008) and the lack of house building in the UK to meet the growing number of households.

David’s coda — ‘provided wages are increased’ — is right at the heart of the matter. There is, he says, ‘pressure on employers to raise wages. I believe wages will rise, meaning real spending power will not actually decrease.’

The argument, then, is that wage inflation will keep house prices steady — yet that same inflationary pressure will force the Bank of England to keep putting interest rates up until inflation is contained. And it is those interest rises which lead us further down the path to the worrying rising mortgage rate scenario above.

The bottom line is that the interest rise this week is the first significant move in the Bank’s perennial job: balancing interest rates just-so, in order to keep things moving without upsetting the apple cart. For the sake of us all, we wish them luck.”