Analysts positive despite largest fall in house prices in 14 years 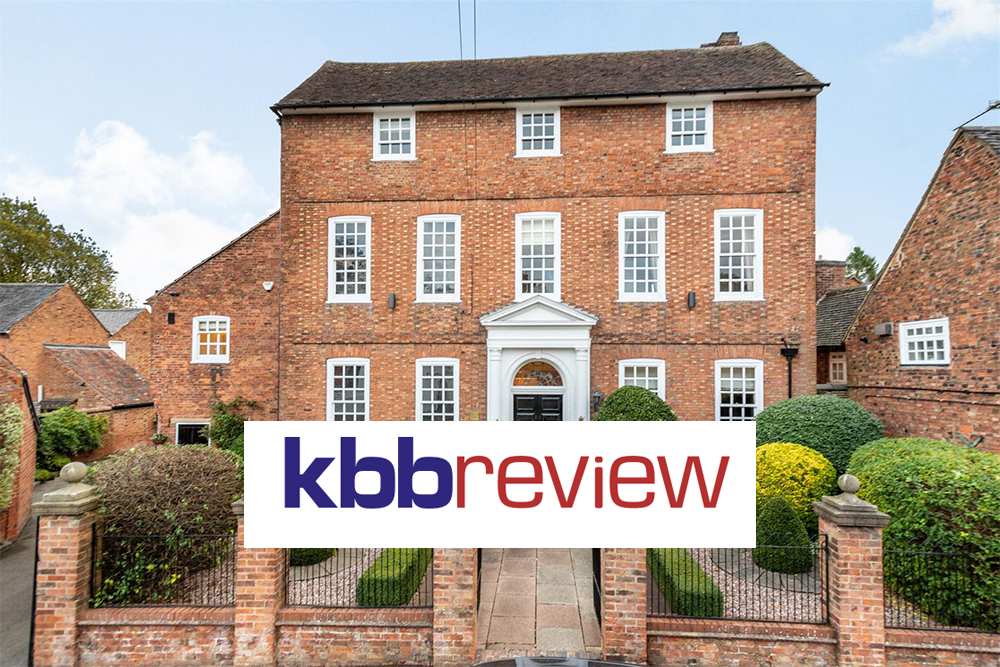 Read the article on KBB Review

“Average house prices have seen their sharpest drop since 2008 according to the latest Halifax House Price Index.

The index shows that the average house price fell by 2.3% in November to £285,579, which was the third consecutive fall and the largest since October 2008.

The report also showed that the annual rate of growth fell in November from 8.2% to 4.7% with growth slowing in every UK region bar the North-East.

And with the Bank of England hiking interest rates from 2.25% to 3% triggering a low number of mortgage approvals, Rightmove has reported a drop of 21% in the number of first-time buyers in the last two weeks of October 21 compared with the same period in 2021.

Although some analysts have been predicting a crash in the UK housing market of as much as 20%, others are more optimistic.

Halifax Mortgages director Kim Kinnaird said: “When thinking about the future for house prices, it is important to remember the context of the last few years, when we witnessed some of the biggest house price increases the market has ever seen. Property prices are up more than £12,000 compared to this time last year, and well above pre-pandemic levels (+£46,403 vs March 2020).

“The market may now be going through a process of normalisation. While some important factors like the limited supply of properties for sale will remain, the trajectory of mortgage rates, the robustness of household finances in the face of the rising cost of living, and how the economy – and more specifically the labour market – performs will be key in determining house prices changes in 2023.”

Meanwhile, experts at Cornerstone Tax are forecasting a rise between 5% and 8% as foreign investment, driven by the decline in the value of sterling, making the housing market 10% cheaper.

Cornerstone Tax chairman David Hannah was adamant: “There will be NO crash and NO 10-20% fall in property prices that we saw in the Noughties. The UK property market has tended to be more stable than any other global market in property.”

He added: “We have faced a massive set of instabilities. We’ve had two years of the pandemic, necessary pandemic spending, we’ve had the war in Ukraine and that has increased inflation which has led to a massive increase in interest rates.

Recent government policy in the UK has led to a devaluation in sterling and at least one if not two regime changes in the conservative party, and all of these factors have added to a sense of uncertainty of what’s going to happen in 2023.

“In early 2023, we will see slow demand. Only those people that are forced to sell will see a small fall in prices, however, over the whole of 2023, I expect to see low to mid to single-digit growth over the UK property market – between 5% and 8%.

Despite the negative headlines we have been seeing, there is an underlying pressure on the market and that is leading to upward pressure on prices.”

Read: How much Stamp Duty do I pay on a second home?

Hannah concluded: “We now have a growing number of people that want to move to the UK. The first is the overseas investor who regards UK property as a safe haven for their money because the country they principally live in is not economically or politically safe.

The second are those who want to become second homeowners. The third and final group is those who want to leave their country of birth and are in need of a home. All of these factors over the course of the next 12 months, I believe, are what will support the UK market and leave it with a modest and steady rate of growth.”