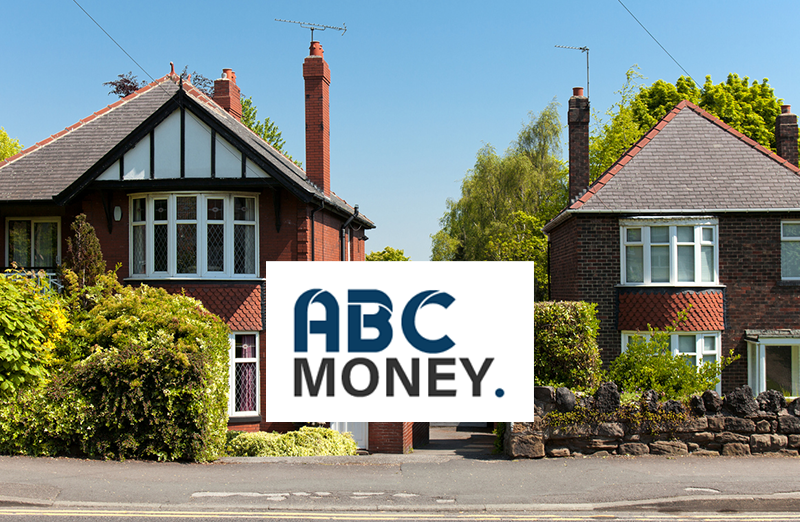 Read the article on ABC Money

“This comes amidst the Bank of England scrapping affordability rules

David Hannah, Group Chairman at Cornerstone Tax, and Simon Bath, CEO of iPlace Global, the creators of Moveable, discuss whether house prices are ready to drop…

The average price of a UK property has hit a record high for the fifth consecutive month. It now stands at £368,614 according to Rightmove, however the 0.3% rise in June represented the smallest monthly increase since January, showing sings of a cool down in the property market.

The pace of growth slowing can be attributed to a better balance between supply and demand, and usual seasonal price drops are due to further slow price growth in the coming months.

The House Price Index also showed signs of increased supply in the property market providing encouragement for buyers as the number of available homes coming onto the market for sale increased by 7% compared to this time last year.

Despite five consecutive interest rate rises and the increased cost of living, buyer demand for properties remains powerful with the rate representing more than double (+113%) the pre-pandemic five-year May average. This comes alongside the announcement that lenders will no longer have to check whether homeowners could afford mortgage payments at higher interest rates, as the Bank of England withdrew the affordability test.

Read: How do I gain a Stamp Duty Refund from HMRC?

This will remove a considerable barrier for many aspiring homeowners, but it is also expected to contribute further to skyrocketing prices as a result of increased demand.

Currently, it is taking 150 days on average to complete a purchase after agreeing a sale on a property, this represents 50 days longer than the levels in 2019.

This has been caused by a conveyancing log-jam and supply chain issues, with more than 500,000 homes being sold subject to contract – 44% higher than in 2019. Alongside this, 53% of properties are selling at or over their final advertised asking price and 98.9% of properties are achieving their final advertised asking price according to Rightmove.

With average prices continuing to rise, it’s unclear when and if house prices will decrease.

Simon Bath, CEO of iPlace Global, discusses the future of the property market:

“This latest increase in house prices will undoubtingly seem daunting for a large number of prospective homeowners, especially after the Central Bank’s recent base rate rise. However, the rate in which prices are growing is significantly smaller than a few months ago, exhibiting signs that the property market is cooling.

“Whilst I predict that the housing marketing will see a slowdown in the coming months, interest rates are likely to continue increasing to combat inflation. At the end of last year, we were seeing small increments of 0.25 point increases, which wouldn’t have been a significant difference.

That being said, we are now starting to enter the 1-3% base rate territory – with the potential of more interest rate rises throughout the rest of the year, meaning buyers could still end up paying more.

“News has also broken that the Bank of England is to scrap affordability rules which will make it much easier for first-time buyers to enter the housing market despite the increase in prices. However, it is worth noting that this in itself could also further contribute to higher prices as it will cause increased levels of demand.

“The government has also recently announced various plans to overcome the current supply chain issues in the market, which could help to put the brakes on rising prices over the next year.

Hopefully with these new schemes, we will potentially see a continuous decline in house prices to balance out growing inflation.”

“Over the past couple of years we have seen a substantial increase in UK house prices. Factors such as the stamp duty holiday have caused more people to consider buying property.

However, due to the increase in average house prices, it has made it more difficult than ever for buyers to purchase their first property. I think the withdrawal of the affordability test from the Bank of England will be positive news for borrowers who may have failed the test before, but I don’t think it will mean that banks will completely change the way they look at things and give out mortgages.

“There is hope that more available properties will enter the UK housing market and the latest House Price Index shows an increase of 7% in supply – thus causing a more manageable supply and demand level and subsequently halting the rapid rise of property prices.

I think homeowners will look to take advantage of the record house prices and look to maximise the prices they can get if they sell their property, causing an increase in supply for the UK property market.

“A solution to the global supply issues will cause an increased supply of new builds, providing the UK housing market with some much-needed extra stock, which should, in time, subsequently decrease the astronomical average UK house prices we’re currently seeing.”