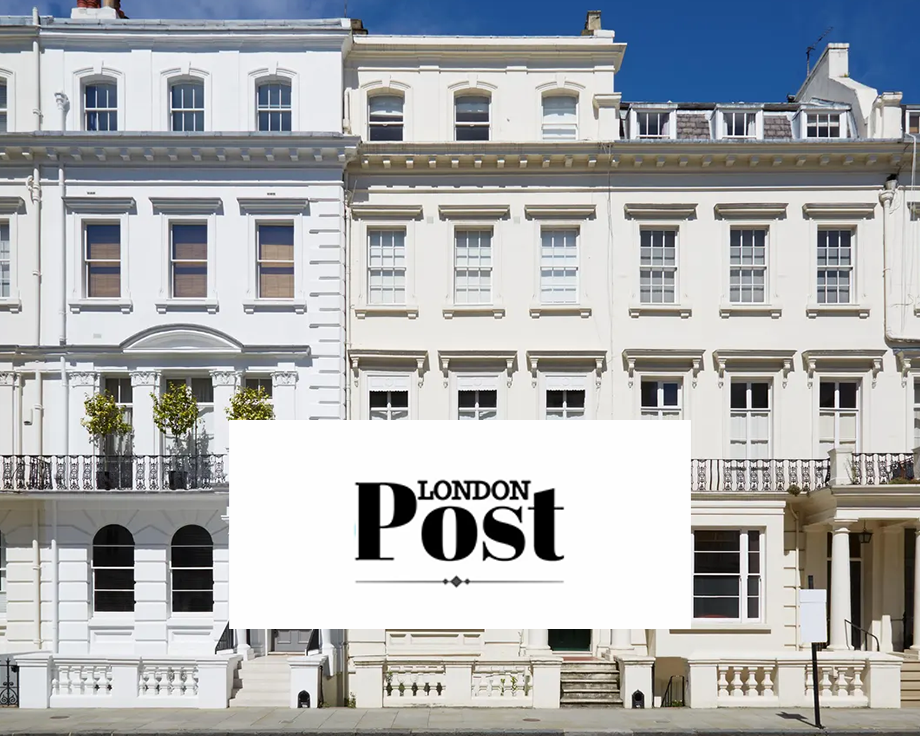 In Q4 of 2022, the UK housing market finds itself in a financial recession coupled with a cost-of-living crisis. Not only that, but the Bank of England’s decision to raise interest rates from 2.25% to 3.0% has also had a detrimental effect on the demand for UK property. Now, economic and housing specialists are even forecasting a dramatic crash in the housing market by almost 20%. New data from Halifax shows house prices decreased by 2.3% between October and November – the largest monthly drop since 2008. Despite the narrative that the housing market will crash, property expert and Group Chairman of Cornerstone Tax, David Hannah, believes that house prices are actually set to rise between 5-8% in 2023.

The increasing cost-of-living crisis has made financial discissions even harder for many during the last Q4 of 2022. Those that had planned to get onto the housing ladder are now staying put due to inflation and high mortgage rates,subsequentlythe number of first-time buyers in October 2022 was 21% lower than in October 2021. As a result, the market has seen a reduction in domestic demand resulting in a market decline with sellers accepting 3% below the asking price on their homes.

Despite the new data from Halifax highlighting a decline in house prices between October and November 2022, Cornerstone remains hopeful that the market will in fact see low/mid-single-digit growth between 5-8% in 2023. This growth will be led in large part by foreign demand due to a decline in the price of Sterling as the housing market became 10% cheaper – this means that even if domestic activity continues to fall, the market will remain buoyant.

“We have faced a massive set of instabilities. We’ve had two years of the pandemic, necessary pandemic spending, we’ve had the war in Ukraine and that has increased inflation which has led to a massive increase in interest rates. Recent government policy in the UK has led to a devaluation in sterling and at least one if not two regime changes in the conservative party, and all of these factors have added to a sense of uncertainty of what’s going to happen in 2023.

“In early 2023 we will see slow demand. Only those people that are forced to sell will see a small fall in prices, however, over the whole of 2023, I expect to see low to mid to single-digit growth over the UK property market- between 5-8%. Despite the negative headlines we have been seeing, there is an underlying pressure on the market and that is leading to upward pressure on prices.

Read: How long does a Stamp Duty refund take?

“We now have a growing number of people that want to move to the UK. The first is the overseas investor who regards UK property as a safe haven for their money because the country they principally live in is not economically or politically safe. The second are those who want to become second homeowners. The third and final group is those who want to leave their country of birth and are in need of a home. All of these factors over the course of the next 12 months, I believe, are what will support the UK market and leave it with a modest and steady rate of growth.

“There will be NO crash and NO 10-20% fall in property prices that we saw in the noughties. The UK property market has tended to be more stable than any other global market in property.”