HMRC loses SDLT case and is ordered to pay back over £20,000 to buyer 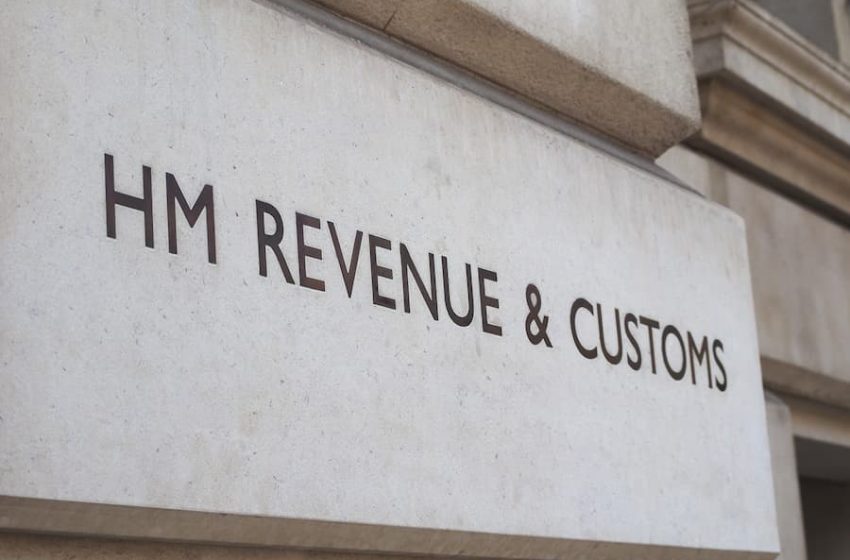 Read the article on Today’s Conveyancer

“A Home care provider has received a £20,000 refund for overpaying on stamp duty, after a seven-year legal battle with HMRC.

Marcus & Marcus bought a property in 2015 which included a house, annexe, a summerhouse, and many other amenities. After paying a stamp duty worth £33,750 the company were subjected to an HMRC enquiry which found the rate of SDLT paid was not correct and ordered the company pay at a rate of 15%, raising the payment to £131,250.

In 2018 negotiations took place between the company and HMRC, agreeing that the purchases fell under Multiple Dwellings Relief (MDR) and a new figure would be reached.

However, HMRC’s figure combined the house, the summerhouse, and an office, together which brought the overall value of the property to £537,000, which meant it was excluded from any MDR calculation as no single property in an MDR calculation can be over £500,000.

Marcus & Marcus argued that the summerhouse and office were separate from house and under their figures this brought the value of the house down to £404,867, making it viable for MDR.

As no agreement could be reached, the matter was brought to the First Tier Tax Tribunal in April 2022. It was found that the office was part of the annexe, and the summerhouse was apart of the house. This meant that the company were found to be overcharged on the original amount of SDLT payment and were owed £20,001 as the tax should have originally been just £13,749.

Read: How Multiple Dwellings Relief on Stamp Duty could save you thousands

This was also £117,500 less than what HMRC originally asked the company to pay. Marcus & Marcus’ representative, Cornerstone Tax claim that around 75,000 people could be owed £80,000 each after being told to pay Stamp Duty on commercial properties put into their personal pensions.”

Cornerstone’s press features about the overpayment of Stamp Duty on SSAS and SIPP pensions:

This is Money feature