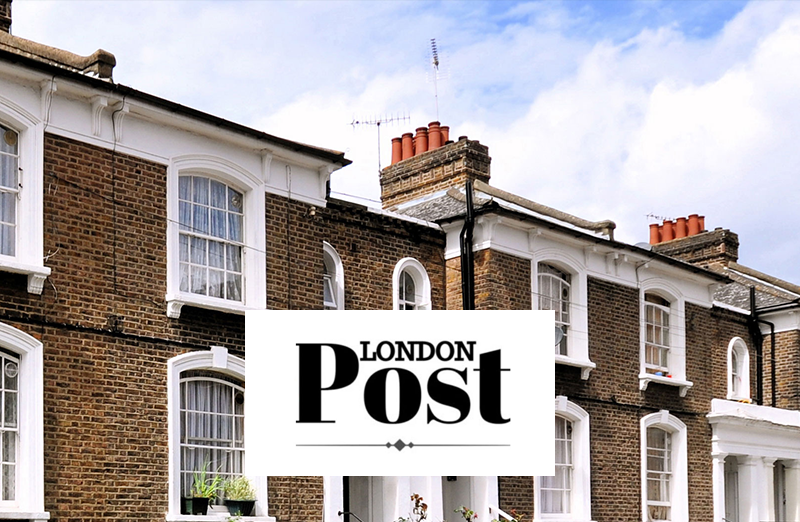 The average rate of a new two-year fixed mortgage has climbed to 6.07% – rising above 6% for the first time since 2008. The rise comes amidst the chancellor Kwasi Kwarteng meeting with executives from Britain’s largest banks to discuss the impact of the financial markets’ turmoil on the UK property market.

The last time the rate stood at more than 6% was in November 2008, weeks after the start of the financial crisis. Moneyfacts shows that the average two-year fixed mortgage has increased from an average of 4.74% on the day of the budget, with the rate even being as low as 2.34% at the start of December last year. Rising mortgage rates mean some homeowners’ monthly payments are increasing by a significant amount.

The chancellor has insisted that the government will be sticking to the growth plan announced at the mini-budget last week despite widespread concerns. Kwarteng said that focusing on increasing economic growth is one of his top two priorities with several plans announced in the mini-budget intending to aid the UK property market and in particular, first-time buyers.

Plans to cut stamp duty were announced in order to aid economic growth by allowing more people to move homes and provide first-time buyers with a better chance to get on the property ladder.

Further data released from Rightmove shows that the average UK house price now stands at £367,760 – rising 0.7% month-on-month in September. House sellers have continued to raise their asking prices despite Brits facing higher interest rates and a cost of living crisis.

For many Brits, getting onto the property ladder is now an unachievable dream, with an unprecedented level of demand causing a severe undersupply of housing which the industry has been suffering from for the past few years.

“We all know the challenges facing Liz Truss regarding the UK’s property market – inflation and rising interest rates are causing a whole raft of issues. We’ve seen a surge in building costs and building materials which is slowing down construction.

At the same time, the affordability of mortgages has worsened and the news that the average rate on a two-year fixed mortgage has risen above 6% will inevitably impact first-time buyers, but also will have knock-on effects for anybody on a variable rate mortgage. Finally, it will lead to a slowdown in construction which will exacerbate the undersupply of UK property. So, whilst prices might flatten and the rate of growth may slow, I don’t expect property prices to fall.

Read: 5 things you should know about HMRC’s own Stamp Duty Calculator

“The fall of the pound has made the market very welcoming for foreign investors which I think will continue to drive the UK market. There is a supply problem in the UK property market which rising mortgage rates aren’t going to solve. I don’t think we will see a property market crash, I think that come December 2023 we will still see an increase of around 5% in property prices.

“The cut in stamp duty that’s been announced hopes to provide first-time buyers with a better chance to get on the property ladder. With properties in the UK standing at the most unaffordable levels ever, this is a crucial step that will provide people with a much-needed boost in terms of their spending power.

Fundamentally, stamp duty is something which can delay the process of buying a house and add extra unforeseen costs for those who aren’t aware of it.