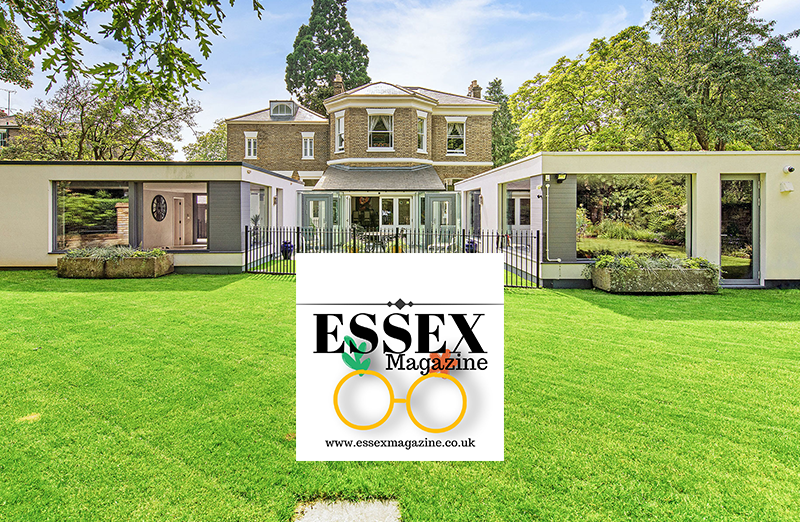 Read the article in Essex Magazine

“After the announcement of Lizz Truss’ economic plans earlier this month the financial markets went into panic, which resulted in widespread repricing of the mortgage market. This led to chaos for people across the property spectrum as 40% of mortgage deals were pulled overnight causing many to have to abandon property purchases, and many existing homeowners had their mortgage payments increase significantly.

Since then, the new Chancellor of the Exchequer, Jeremy Hunt, announced a significant mini-budget tear up, which property expert and Group Chairman at Cornerstone Tax, David Hannah, asserts could repair some of the damage done and that foreign investment will keep prices buoyant even if domestic demand falls.

Recent research from Benham and Reeves shows that overseas nationals now own almost 250,000 homes across England and Wales – amounting to £90.7 billion worth of property. Following the drastic drop in value of the pound, industry experts suggest this could only serve as a further incentive for foreign buyers to jump into the UK market to purchase property cheaply before the currency returns to a stronger position.

This activity comes in stark contrast to the UK population who are dealing with the worst cost of living crisis seen in a generation.

House sellers have continued to raise their asking prices despite Brits facing higher interest rates and a cost of living crisis. For many Brits, getting onto the property ladder is now an unachievable dream, with an unprecedented level of demand causing a severe undersupply of housing which the industry has been suffering from for the past few years.

However, there was one crucial part of the mini-budget that the chancellor did not tear up which will help cash-strapped first-time buyers in the UK – the changes to the stamp duty threshold.

Overall, the steps taken mean that 200,000 people will be taken out of paying stamp duty altogether. This will act as a vital lifeline amidst a backdrop of rising prices and a dire cost of living squeeze.

David Hannah, Group Chairman of Cornerstone Tax, comments on the impact of overseas investors in the UK market, and the challenges Lizz Truss is facing:

“What people must consider is that the UK property market is an international market, meaning it can be affected by geo-political events all over the world. Even if domestic demand cools, I think international demand will increase and the UK market will be affected because of it.

Property in the UK represents an exciting opportunity for foreign buyers because of the drop in the value of the pound. UK house prices continue to rise at a staggering rate domestically, being pushed higher by factors such as the influx of oversea investors.

“We all know the challenges facing Liz Truss regarding the UK’s property market – inflation and rising interest rates are causing a whole raft of issues. We’ve seen a surge in building costs and building materials which is slowing down construction. At the same time, the affordability of mortgages has worsened and monthly payments are soaring in a reaction to the mini-budget announcements and that’s going to impact first-time buyers, but also anybody on a variable rate mortgage.

Finally, it will inevitably lead to a slowdown in construction which will exacerbate the undersupply of UK property. So, whilst prices might flatten towards the end of the year and the rate of growth may slow, I don’t expect property prices to fall.

“The cut in stamp duty hopes to provide first-time buyers with a better chance to get on the property ladder, however with the average price of a property ruching a record £371,158 buying a house continues to move further out of reach for first-time buyers.

“With figures released earlier this year from Zoopla showing more homes have been pushed into the higher stamp duty bracket, the need for the brackets to be increased in line with inflation is evident. Plans were also announced in the mini-budget to provide more available space for properties to be built – a move to combat the unbalanced supply and demand level in the UK property market.”