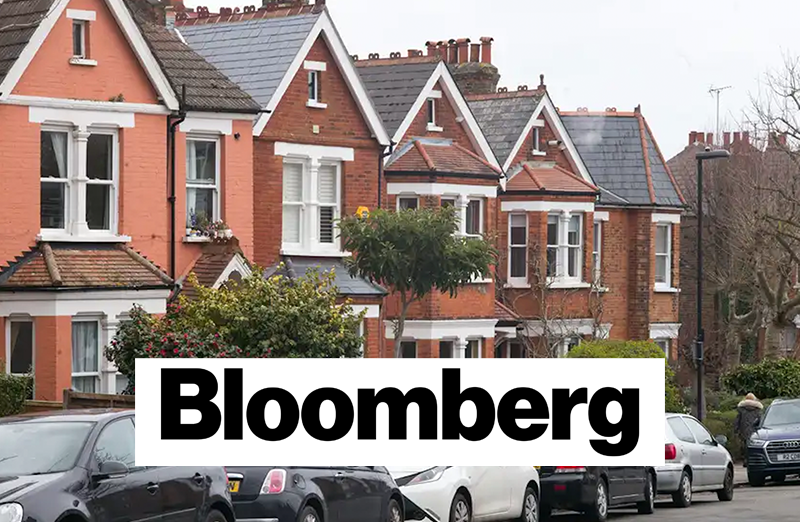 Read the article on Bloomberg

The threshold at which property taxes are levied will be doubled to £250,000 ($279,440), Chancellor Kwasi Kwarteng said in his fiscal statement Friday. The stamp duty threshold for those buying their first home will rise to £425,000 from £300,000 previously, while the maximum home value eligible for that relief will increase to £625,000, Kwarteng said.

Rocketing prices have put home ownership out of reach for millions of Britons, as pandemic era stimulus accelerated demand and caused values to jump. Now rising interest rates designed to combat inflation are pushing up the cost of borrowing for home buyers, putting home ownership further out of reach. The average home sold in England in the year through March 2021 cost the equivalent of 8.7 times the annual average disposable income, according to the ONS, the worst affordability ratio since records began in 1999.

“Just when you think housing demand is cooling, along comes another stamp duty cut,” Knight Frank head of UK residential research Tom Bill said in an emailed statement. “However, what the Chancellor is giving away, the Bank of England will more than take away. Many buyers will find the impact of rising mortgage rates soon eclipses the benefit of a stamp duty cut.”

“The UK is facing an acute housing shortfall – we build far too few homes to meet demand,” said Nick Whitten, the UK head of residential research for Jones Lang LaSalle Inc. “The stamp duty reduction is unlikely to be the policy silver bullet to fix that.”

While the statement offered tax cuts for home buyers, there was no support for renters, who are competing for a shrinking pool of available properties as more landlords opt to sell in the face of rising taxes on rental investments.

“While boosting home ownership is a valid goal, there are millions of people for whom a rented home is their best option who shouldn’t be forgotten,” said Richard Simpson, chief executive of developer Watkin Jones Plc. “Sadly, the imbalance between supply and demand for renters is only worsening.”

Read: How to tell if you’ve overpaid SDLT on your SSAS or SIPP pension

The government is also planning to scrap stamp duty for developers investing in sites to build new homes in specific investment zones across the country in a bid to stimulate construction, the new chancellor said. It is also preparing to introduce a bill to simplify the planning regime and speed up the process for building new infrastructure.

The government also plans to accelerate the sale of state-owned land in an attempt to increase housing supply, he said.

“We are getting out of the way to get Britain building,” Kwarteng added.”