Are we heading towards a property market crash? 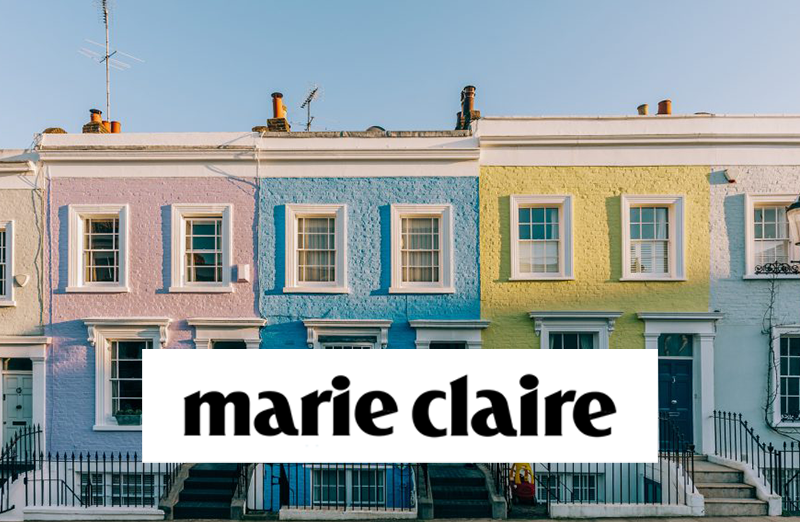 Read the article on Marie Claire

“UK property prices have fallen by 0.1%, marking the first time they haven’t increased for more than a year

Driven partly by the “race for space” and a trend for countryside living, property prices have soared in many areas of the UK since the start of the pandemic. But last month, the average price of a home fell to £293,221 — representing a 0.1% decrease month-on-month, according to the latest report from Halifax.

The report also showed that mortgage approvals have fallen for the past five months in a row, which could also indicate that housing market activity is cooling.

With the Bank of England increasing interest rates to a 13-year high of 1.75% last Thursday, there has been an increase in fears that we are heading towards a property market crash. But what do the experts think?

“Whilst I don’t believe we will see a fully-fledged housing market crash, I do believe that prices will start to fall further as the cost-of-living crisis worsens and inflation continues to rise,” says Simon Bath, CEO of iPlace Global. “With energy prices predicted to rise another 65% in October, people simply will not be able to afford the mortgage repayments on a lot of properties that they may have been able to manage previously.”

Bath continues: “July’s 0.1% decrease in average house prices doesn’t sound like much, but it’s hugely significant as it marks the first time in more than a year that prices haven’t increased. For first-time buyers, the market is hugely daunting at the moment and until prices decrease, people would benefit hugely from something being reintroduced like the Help to Buy scheme. There’s a real absence of support at the moment which is leading to people being reliant on the Bank of Mum and Dad in order to get on the ladder.”

Properties in the UK have never been so unaffordable. According to the most recent figures from the ONS, the average home sold in England cost 8.7 times the average annual disposable income — the worst affordability ratio in the country since records began in 1999.

The high prices are one of the reasons today’s market has been compared to the bubble that led to the crash in 2008.

But like Bath, David Hannah — Group Chairman at Cornerstone Tax — does not predict a property market crash for 2022. “The surge in demand, even with rising interest rates, has represented an adequate amount of liquidity [when assets such as properties can be readily bought and sold because of sufficient supply and demand], which is a good sign,” he says. “The crash of 2008 happened because of a sudden loss of liquidity in the international banking market and we aren’t in that same situation again. We have had the pandemic, and substantial government spending because of it which has increased interest rates.”

Hannah continues: “But the question has got to be — will the global lending system be able to maintain the liquidity that it lost in 2008? And I think the answer is yes it will. We are certainly not going to see, as some people have predicted, 20, 30 or 50% falls in UK housing.”